via
It is February 16th, 1887, and President Cleveland removes his coat as he walks inside. He has come before the House of Representatives, with his response to House bill number 10203, "An Act to enable the Commissioner of Agriculture to make a special distribution of seeds in drought-stricken counties of Texas, and making an appropriation therefor."

He clears his throat, and begins.

"It is represented that a long-continued and extensive drought has existed in certain portions of the State of Texas, resulting in a failure of crops and consequent distress and destitution." His gaze meets Speaker Carlisle's, and he continues. "Though there has been some difference in statements concerning the extent of the people's needs in the localities thus affected, there seems to be no doubt that there has existed a condition calling for relief; and I am willing to believe that, notwithstanding the aid already furnished, a donation of seed-grain to the farmers located in this region, to enable them to put in new crops, would serve to avert a continuance or return of an unfortunate blight."

Texas representatives Charles Stewart and James Jones sighed as Cleveland stated, "And yet I feel obliged to withhold my approval of the plan as proposed by this bill, to indulge a benevolent and charitable sentiment through the appropriation of public funds for that purpose." Another veto.

Cleveland met the gazes of the House with determination. "I can find no warrant for such an appropriation in the Constitution." Many eyes flared at his blatant disregard of their judgement, but he continued steadfastly on. "I do not believe that the power and duty of the general government ought to be extended to the relief of individual suffering which is in no manner properly related to the public service or benefit."
A few agreed, glad to see their votes which had been overpowered agreed with the President, as he went on.
"A prevalent tendency to disregard the limited mission of this power and duty should, I think, be steadfastly resisted, to the end that the lesson should be constantly enforced that, though the people support the government, the government should not support the people." Cleveland paused, letting his point settle in.
Then, he smiled, and continued on, reminding the House of this truth of the American people: "The friendliness and charity of our countrymen can always be relied upon to relieve their fellow-citizens in misfortune. This has been repeatedly and quite lately demonstrated. Federal aid in such cases encourages the expectation of paternal care on the part of the government and weakens the sturdiness of our national character, while it prevents the indulgence among our people of that kindly sentiment and conduct which strengthens the bonds of a common brotherhood."
He continued on with alternate solutions but it is interesting to note that the private sector raised much more than the government was going to give to these Texas farmers.
Labels: Past Thoughtful Moments Tough Stuff 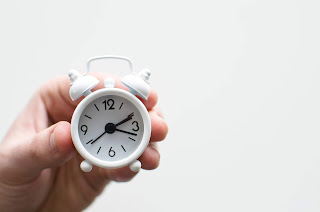 10 Truths About Being on Time 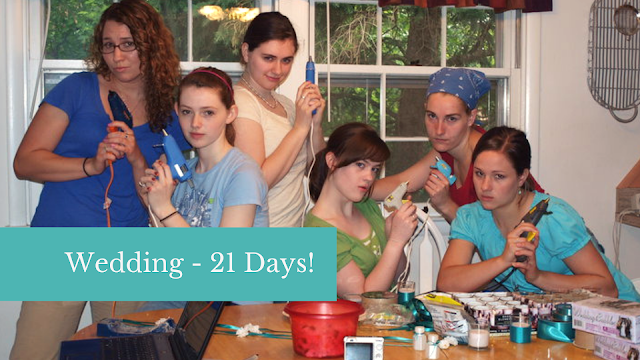